Something that touched me today. 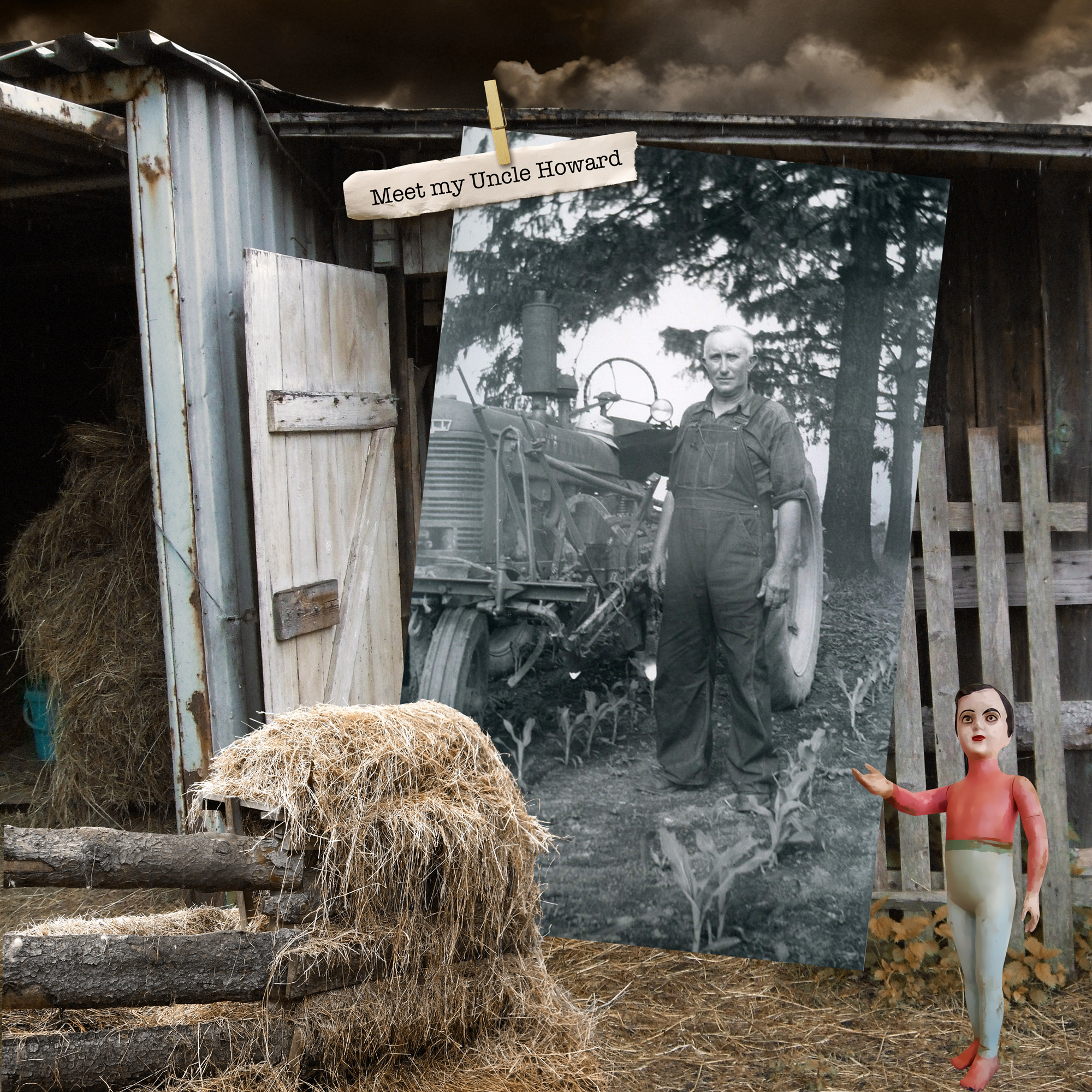 My friend Susan sent me a little amusing email today about the different things you learn at different ages and one of said “I’ve learned that there are people that love you dearly but just don’t know how to show it”. And it reminded me that I also learned that lesson.

When I was a child I spent time each summer at my Aunt Mary’s and Uncle Howard’s dairy farm. My aunt was a jolly outgoing, always laughing, woman while my Uncle was a quiet, taciturn man with little to say beyond the daily doings of the farm. He took me with him to ride on the tractor and he showed me how to put my fingers in a pail of milk to let the new babies learn to drink milk by sucking on my fingers, he showed me where the frogs hid in the creek and where the wild strawberries grew. He rummaged in the manger straw and pulled out the little barn swallow babies hidden there and let me feel their tiny hearts beating against my palm and showed me how to put them gently back. He seldom touched me except for the occasional pat on the head.

When I was around 12 or so our family moved to CA and so my wonderful days on the farm ended. A number of years later we went back to visit and while I was sitting next to my uncle he pulled out his wallet and in it, I was shocked to see, was a faded, creased picture of me…pigtails and all! I mentioned it to my aunt later and she said “Oh my yes Judy, he loves you so much…He says you are the daughter he never had!”

Each heart is a mystery to others. It still brings tears to my eyes to know I was so loved and  I didn’t know he was telling me that in the only way he knew how…by sharing the farm life that was so much a part of him.

One Response to Something that touched me today.